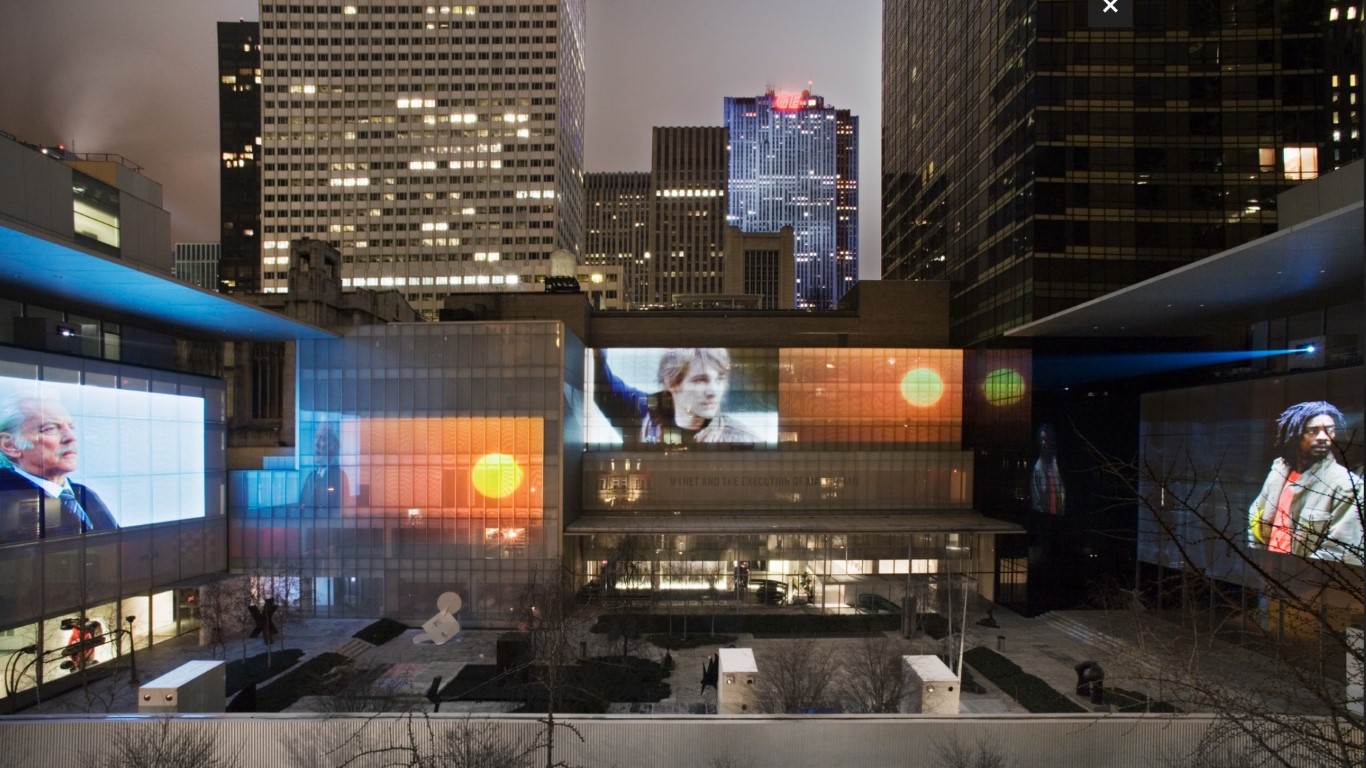 The show control system was designed around several major constraints, yet still remained versatile and robust for the application. Given the dispersed placement of the video screens, the Dataton Watchout playback PCs were distributed into 3 staging areas. However, because frame-accurate synchronization was needed and there was no standard wiring infrastructure, a wireless network communications system was required. The solution involved a network of multiple Ethernet switches and six 802.11g bridges.

The show control software architecture revolved around synchronizing a pair of Medialon Manager systems over the wireless network. Communications were monitored with a beat packet system. In the event of a network drop-out, the show control systems monitored GPS time, and were designed to fall back onto a precisely programmed schedule in the event of loss of communications, thereby maintaining frame synchronized playback, and proper operation of the projectors as well as the external heating and cooling subsystems. When communications were restored, the show control systems would revert back to network control.

Due to the extreme cold of winter in New York, the system designers fitted each projection tower with space heaters, and because of the extremely bright and hot projectors, intake and exhaust fans as well. The show control system was responsible for tracking the temperature in each projection enclosure and resolving the control to ensure proper operation of the fans. The show control system maintained extensive logs for over- and under-temperature alarms, and the threshold of the alarms were user adjustable. In addition, logs of the heartbeats were maintained and written to files so that they could be searched and graphed in order to detect trends in the performance of the wireless network and temperature conditions in the enclosures.