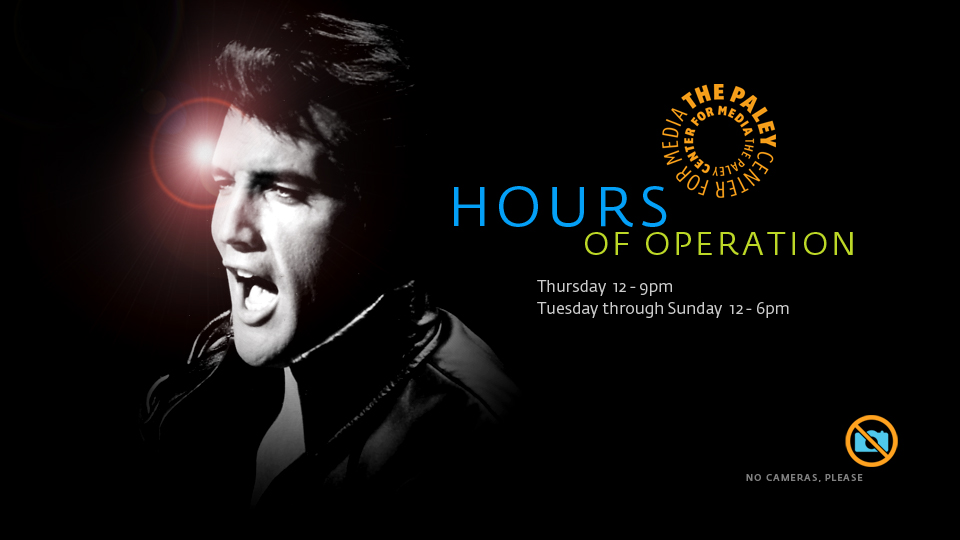 Three Byte designed and deployed a suite of custom applications that dramatically increased ease of use, automated simple tasks, and eliminated discrepancies between different departments.  This culminated in a completely redesigned and integrated backend system and a new visitor experience, which leverages the same efficient centralized software infrastructure.

During this process, the project team designed and managed the migration of several disparate FileMaker databases into a centralized MS SQL server, ensuring proper relational consistency and defining important constraints and relationships that had not been enforced previously.  Every month, the Paley Center acquires, captures, edits, reviews and encodes hundreds of hours of video.  After obtaining a deep understanding of this process, Three Byte implemented a custom Data Portal that allows user involved in each step the process to efficiently contribute to the media workflow.  Individual users are given access to certain functionality based on Security Roles associated with their Windows domain credentials.  This quickly became the standard media asset management application for most departments throughout the Paley Center, allowing an intuitive and consistent view into the hundreds of thousands of catalog records in their unique collection. The entire project was very carefully managed to ensure that regular day-to-day operations at the Paley Center remained largely uninterrupted, even as the entire system evolved over several iterations.

Another application named the Media File Manager runs as a background service constantly monitoring the final outputs from an AnyStream encoding system.  These assets are divided up and distributed across a structured file hierarchy allowing easier navigation of the asset tree on disk.  At the same time, the Windows Media Video assets are parsed and periodic thumbnail keyframes are extracted and saved as jpegs.  These thumbnails are used in the client-facing Digital Library application to help users visually navigate the timeline of a video file.

This allows video technicians to view location and access information for all off-line assets side by side with on-site versions and recall as necessary.  Throughout the process, the project team was careful to ensure that staff administrators fully understood how each component works so they would be able to maintain it over time.  All source code was delivered at each development milestone to emphasize that there were no magic words or secret knowledge necessary to use the system, just good code.

Three Byte also integrated with the existing Raiser’s Edge membership database to ensure that every member’s experience is consistent and seamless.

In addition, Three Byte provided end-to-end development in order to provide a fully operational, monitored web portal hosted on Amazon’s Elastic Compute Cloud, EC2.  The web-based backend differed significantly from the on-premise version because the digital media needed to be streamed securely across the internet rather than just accessed locally across an internal network.  Three Byte Intermedia integrated a custom Brightcove media player into the Silverlight-based iCollection to provide the same viewing and listening experience for users familiar with the Paley Center’s existing Digital library.  All media is delivered via encrypted streaming protocols. Additionally, Three Byte designed the on-premise database to be merge-synchronized with the database hosted on EC2 automatically.

Three Byte also developed and customized an automated workflow that integrates with the Paley Center’s existing digitization process to index and upload new media to Brightcove’s transcoding and streaming platform as it becomes available.  In this way, content is simultaneously made available both on premise and for remote streaming without additional operator action.

Deep integration with the SAN storage subsystem and Arcserver Backup system. The Paley Center also requires significant amounts of off-site storage to protect their uncompressed video assets that would be prohibitively expensive to store safely in nearline disk arrays.  However, they need to be able to recall the original assets easily.  Three Byte designed a custom synchronization service to pull data from an existing ArcServe backup system and correlate that with asset metadata into the centralized Data Portal application, via the backend database.